Premium Metal-Guard® VCI bubble bags provide cushioning and corrosion protection for highly polished, precision machined parts in storage and during transit. Bags are best for heavy metal parts and delicate components that are susceptible to damage due to vibration during shipment.  Optional peel-and-seal closure makes bags easy to use, up to 3 times faster than hand-wrapping.

Standard VCI bags are 2-layer, bubble-out construction, allowing parts to slide in easily. The corrosion inhibitor film is safe to handle, odorless, and does not affect processing or soldering.  Ideal for packaging computer equipment, electronics, and heavy components with machined surfaces that need individual wrapping to prevent marring and scuffing. 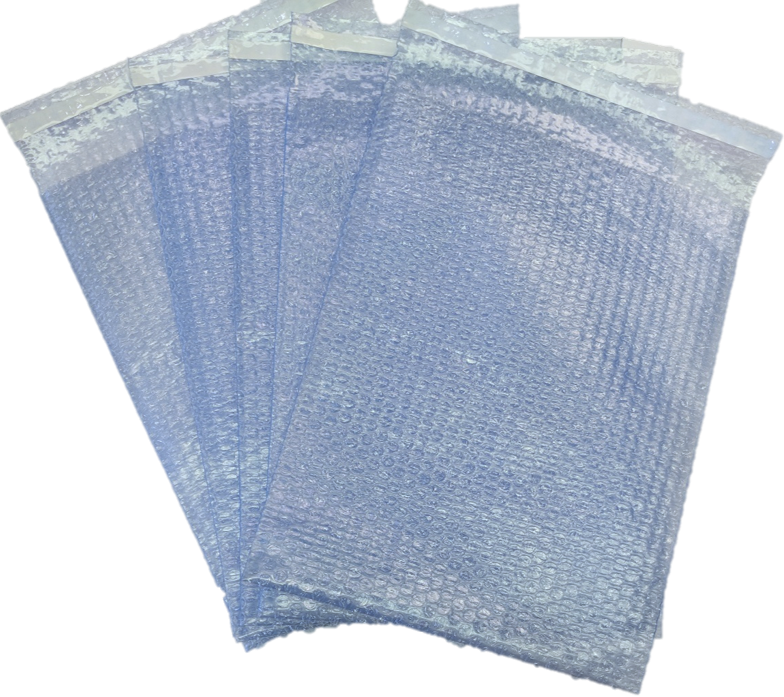 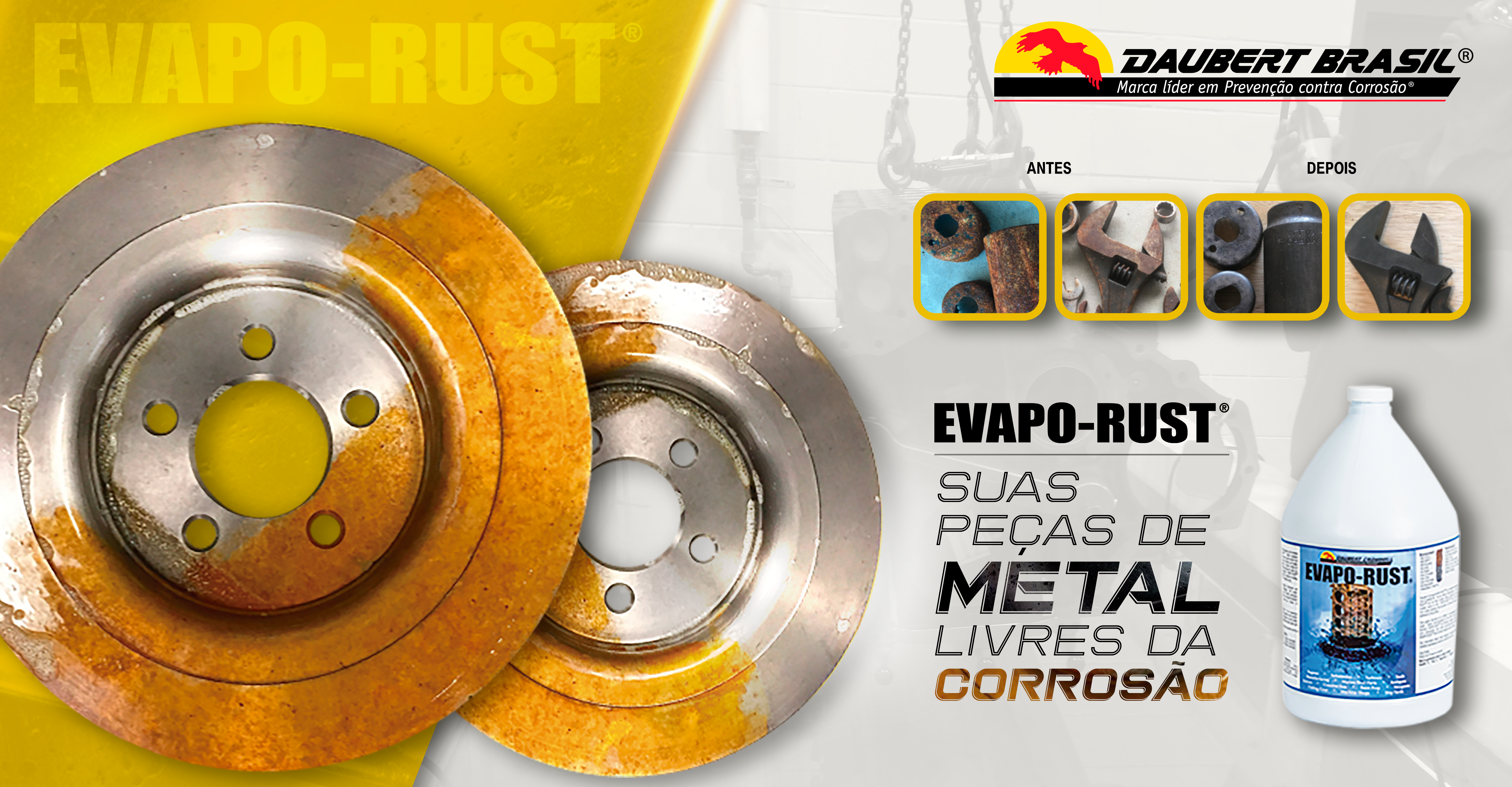 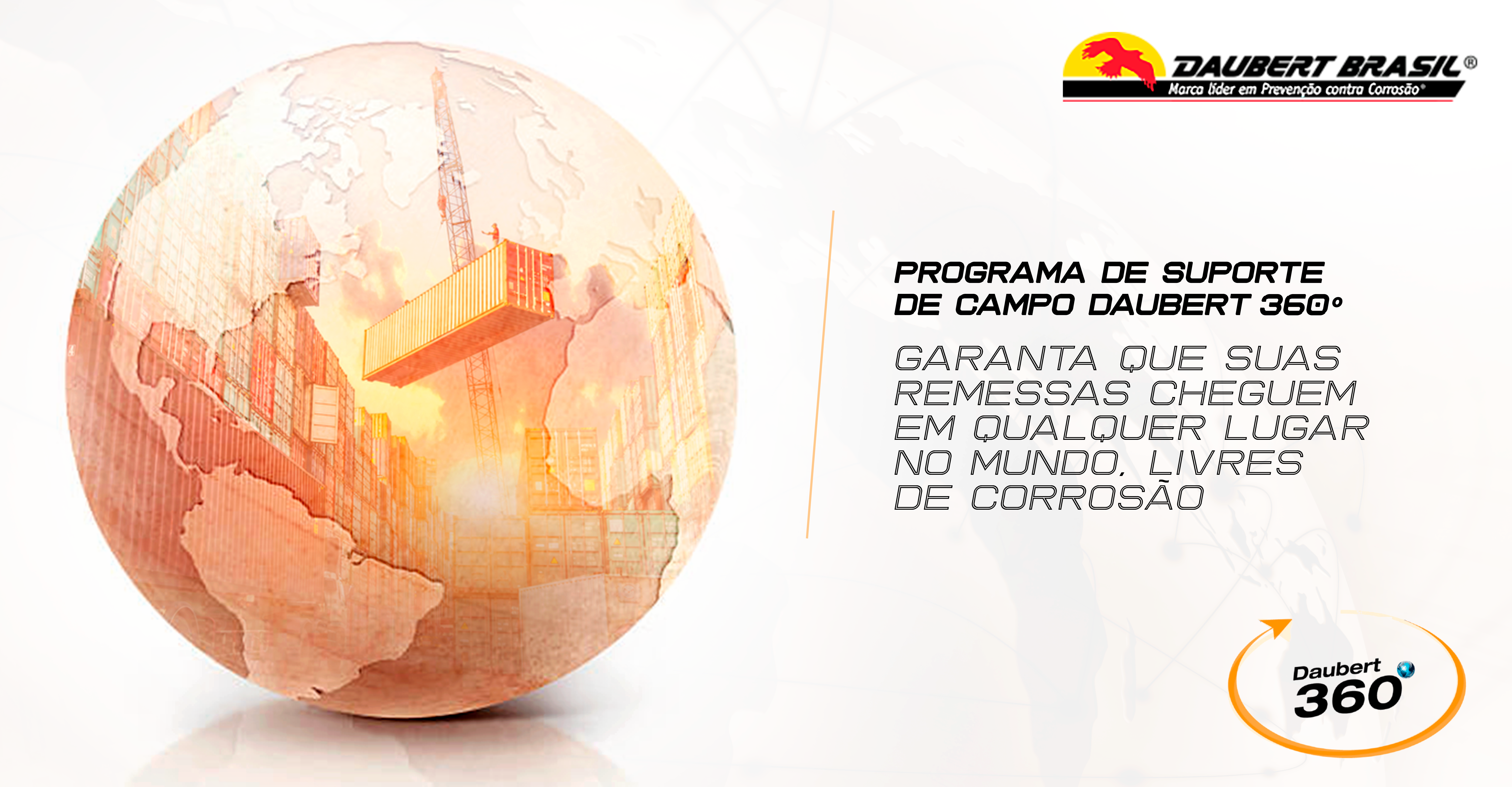 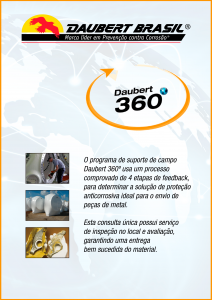 Are your parts properly packaged to survive? Or will they need costly rework?

Seasonal changes in temperature and humidity create the perfect environment for corrosion.

Our Technical Experts offer valuable industry-focused expertise – from Military & Aerospace or Automotive industries, to Heavy Equipment, Metalworking and Export.  Our complimentary global business programs can help you pinpoint problem areas so your metal parts arrive at their destination clean, rust-free and ready to use.

Explore our site to learn more about how our VCI corrosion protective packaging works to protect your metal products and reduce your cost of corrosion.

Protect your valuable parts and equipment in every season with Daubert Cromwell VCI.

The Leading Name in Corrosion Prevention® 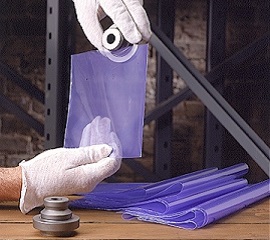 Clear Pak BIO is designed to prevent corrosion on ferrous metals, using advanced VCI chemistry derived from plant extracts that are nitrite-free, amine-free, and non-toxic. The flexible, puncture and tear resistant film is tinted a unique shade of purple to identify it as a quality product of Daubert Cromwell.

About Daubert Cromwell:
Daubert Cromwell is a global manufacturer of corrosion prevention solutions, including VCI packaging and rust preventive liquids and devices. Since 1948, it has been the choice of automotive, heavy equipment, electronics, military, railroad, and metal fabricators in the US and around the world. The Company continues to develop and improve its proprietary products and applications to reduce and eliminate the cost of corrosion for its customers. Based in Alsip, Illinois, USA, Daubert Cromwell has facilities, offices and qualified people available around the world, wherever the company’s expertise is required.

Daubert Brasil is the latest move by Daubert Cromwell, LLC to make its products available to its global customers more efficiently by manufacturing locally and providing more direct technical support.  Daubert Cromwell is headquartered in Alsip, Illinois, near Chicago.  It has other manufacturing sites in China, Slovakia, and India, as well as offices in Germany, Belgium, and Mexico.

Company President & CEO, Martin J. Simpson said, “Brazil’s already large and growing industrial sector and the concentration of multi-national automotive, heavy-equipment and industrial OEM’s, together with the unique challenges that Brazil’s climate presents, makes this a market where Daubert can provide significant value. We can now provide our specialized products and services seamlessly and effectively to metal fabricators and producers in Brazil and throughout South America.”

Daubert Brasil will manufacture and sell the company’s  globally tested and accepted brands of volatile corrosion inhibitor (VCI) paper and poly packaging, as well as devices and rust preventive liquids.   “Opening Daubert Brasil is the natural next step in our growth and evolution as the leader in the field of VCI packaging and corrosion prevention,” Simpson said.

Ana Kammarman is the South America Sales and Business Development Manager for Daubert Cromwell.  She has a strong business background, is fluent in Portuguese, Spanish and English. She will work out of the offices in São Paulo as well as Daubert Cromwell’s corporate headquarters in Illinois.

In announcing the appointments, Simpson said, “I am confident that the leadership team we have assembled will contribute very quickly, not only to Daubert Brasil’s overall success, but they will help further positon us as the recognized source of corrosion solutions around the world.  They know the role VCI plays in reducing the cost of corrosion and how important that is to our customers”

VCI PROTECTION IS A FUNCTION OF:

Not all VCIs are created equal and often, one VCI formulation that works under one set of conditions will not work under another. One has to take into account all aspects of the process, metals composition, packaging, storage and shipping conditions in order to select the right packaging media and VCI formulation.

A large number of combinations are available from Daubert Cromwell and chances are we have one that will be effective in any specific application. To learn more about packaging your products with Daubert Cromwell, please view our Packaging Design Criteria file.

You can download a copy for free by clicking here.